ACT with your Head, Heart and Hands! 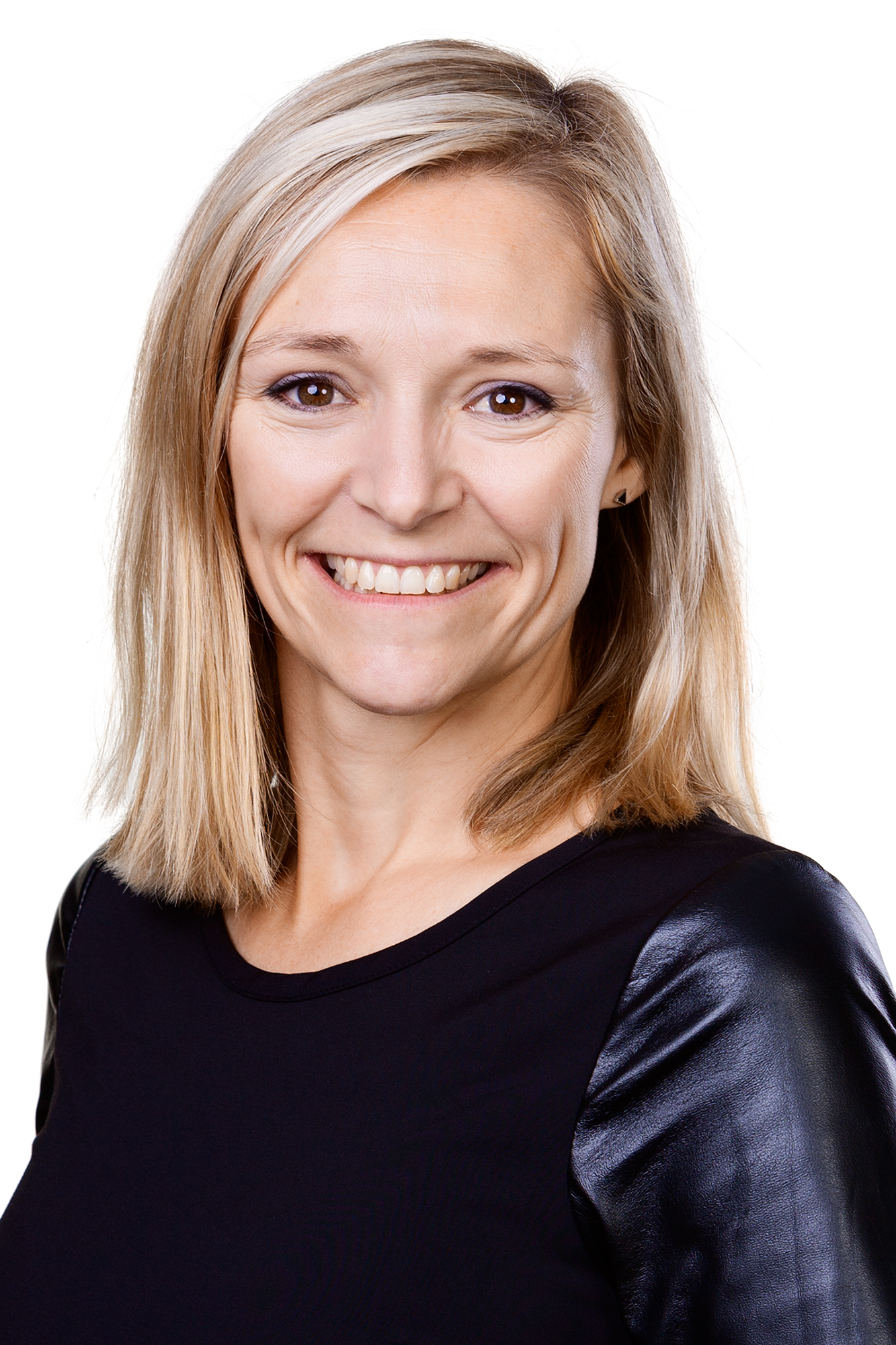 Why was this important?

In 2014, Alfa Laval was a company with 150 sites worldwide. All sites were expected to manage and mediate customer expectations and their claims with speed and accuracy. Alfa Laval´s Group Management identified Quality and Claims as key focus for organizational improvement in 2013 and beyond. The initiative was sponsored by Göran Mathiasson, Executive Vice President Operations and member of Alfa Laval´s Group Management. As the amount of claims was at an unacceptable level in 2013, an initiative was launched and monitored to equip all involved in customer claims with an updated process and a new IT tool.

One of the complexities with this project was that the organization had tried and failed to introduce a new IT tool and gain user acceptance in 2011-2012. This resulted in a loss for the company and mistrust towards initiatives from the end-users. The challenge beyond getting high user engagement with speed and accuracy was to design a facilitated program to get full involvement while keeping the impact on the environment low and the cost of travel low. With remote locations all over the world, a combination of virtual and face to face facilitation skills was seen by the project sponsors as a vital approach in the facilitation program.

The objective of the project was to effectively and accurately enable the organization to act according to one global claims process via a new IT tool that increases the focus on problem resolution and makes the process more transparent. The goal was for a 98% adoption rate by Claims Super Users with one global launch date. On that date the old IT tool should be completely closed for registration of new claims. Facilitated workshops should be done 100% virtually with no travel budget.

How did we achieve that?

We used the following approach to achieve the project objective:

What was the result?

The new IT tool was launched globally as scheduled on 04 Jan 2016 and engaged 100% of Claims Super Users. The old tool was completely closed for registration of new claims on that same day!
Over 1500 people actively work in the global process and new tool with clarity. A significant majority were happy with the designed facilitation process and found it easy to adapt the virtual facilitation workshops to physical sessions if they chose to do so locally.

We heightened the value of facilitation in the project by creating a solid dialogue about change and why this was happening.

The new tool is in a completely new platform and replaces an old tool that is over 20 years old. Despite the high number of users, complexity of the process and that facilitation was only done virtually, after 6 months, the over 1500 users have only reported 3 critical bugs and we have made less than 25 improvements to the new tool.